My Blogs...And Welcome to 'em 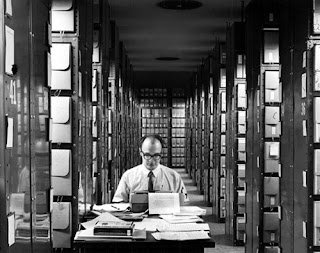 Spent part of the afternoon tidying up my various Blogger accounts, and reflecting on my side gig as a hack writer.

The first one, “Switch 2 Plan B,” I ginned up as an outlet to write about my life in the fire service. Humorous anecdotes. Trenchant observations. That sort of thing. Unfortunately, in 2011, I forgot to renew the effin' domain name on time and subsequently lost it. (I still have access to the posts—all 393 of them—on my Blogger dashboard, but it’s no longer publicly viewable.)

A few days after “Switch” disappeared from the internet, I was back in business with my current site, “The Damage is Done.” I like the new title better anyway.

But sometime last year, I realized I had slowed down with the amusing fire house stories and adulterated the site with rants on politics and culture.

Jesus, no one wants to see that.

So I started “I Just Drive a Truck,” and have since exiled my crackpot political thoughts to that domain.

So today I cleaned out “The Damage is Done,” and purged the politics. You’re welcome. From now on, it’ll be reserved for work stuff, mostly, and other witty but innocuous observations. I may even sort through the archives and repost some of the old “Switch 2 Plan B” pieces. Because, let’s be honest, I peaked way back then. 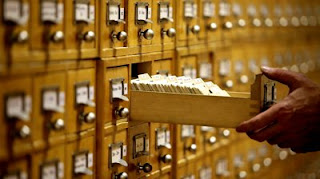 Since 2007 across these four blogs I’ve posted over 500 pieces, received over 83,500 page hits, and garnered more than1300 comments…mostly “please stop writing” kind of remarks. Those stats are really unimpressive in the blogger world, by the way. 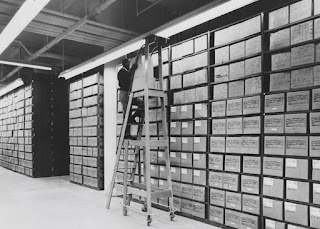 And at one time I even had one creepy stalker leaving disturbing comments.

Wait, what’s that? “What about the fourth blog?” you ask. Oh it’s still floating around out there somewhere. Good luck finding it…