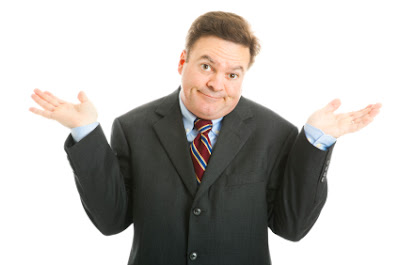 Washington, D.C.—In yet another apparent inexplicable reversal of political direction, President Trump has announced that he will forego selecting a traditional conservative to replace retiring Supreme Court Justice Anthony Kennedy, and instead submit as his nominee a guy named Bob.

No last name was given.

After Kennedy’s surprise announcement Wednesday, Republicans publicly rejoiced at the notion of consolidating conservative gains in the Supreme Court, only to see their hopes dashed when Trump Tweeted his intentions early Thursday morning.

Media outlets scrambled to find out more about the nominee’s legal and personal background but so far have come up with little. “We know his name is Bob, he lives in Topeka, Kansas, he’s married, has two kids, and mows his lawn every Saturday,” said Martin Baron, editor for the Washington Post. “He appears to be excruciatingly average.”

Democrats, who were giddy over the prospect of a bruising battle during confirmation hearings and the chance to further drag national discourse into the gutter, are likewise deeply disappointed.

“We were looking forward to dragging the nominee—any nominee—through the mud,” said Senate Minority Leader Chuck Schumer. “His private sex life, brainless college term papers, grainy black and white photos of him checking into a motel with a transvestite hooker—any sordid tidbit was going to be fair game.”

California Congresswoman Maxine Waters postponed a press conference scheduled for later today, but those close to the Representative said she had planned to roll out a comprehensive program of relentless harassment consisting mostly of following the nominee around and shouting at him with a megaphone.

But in the absence of a polarizing nominee for the Supreme Court, both parties are at a lost as to what to do next.

When Trump first announced he would run for president as a Republican, many political observers were left scratching their heads. After all, his professed views on various issues seemed more of a pastiche of liberal, moderate, and conservative stances. Politco described his positions as "eclectic, improvisational and often contradictory.” And MSNBC host Joe Scarborough once commented that Trump is essentially more like a "centrist Democrat" on some key issues.

Now the nation is left guessing who and what Bob is. 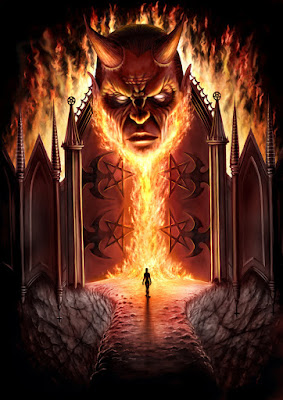