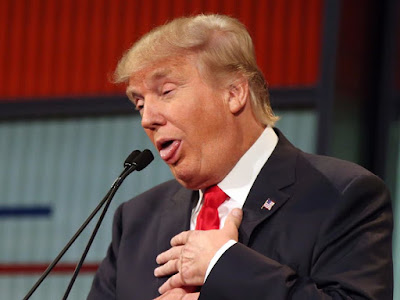 
Brought to you by: “I Just Drive a Truck: Running Over Political Correctness, One Lug Nut at a Time.” For more info, read my apology, disclaimer, and lame excuses here...
Posted by brian at 8:07 AM