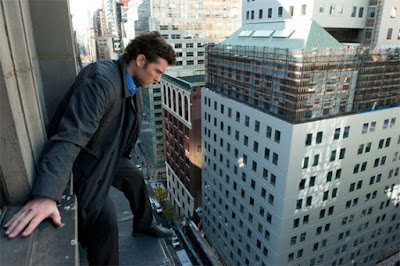 New York—Soon after the Black Thursday stock market crash of October 1929 that triggered this country’s Great Depression, popular humorist Will Rogers quipped that “"When Wall Street took that tail spin, you had to stand in line to get a window to jump out of.”

Now it seems as if history may repeat itself.

With the inauguration of Donald Trump less than a month away, property management companies for high rise buildings across the country have reported a significant spike in suicide-related inquiries.

From New York to San Francisco, landlords for some of the nation’s tallest apartment, hotel, and office space skyscrapers have been inundated daily with phone calls from distraught liberals asking about access to top story windows and rooftop penthouses.

“It’s been non-stop since November,” said Ahmed Kazari, owner of the Manhattan-based First Step Properties Group. “They want to know how many stories our buildings are, if the windows can be easily opened, if there’s a ledge—that sort of thing.” 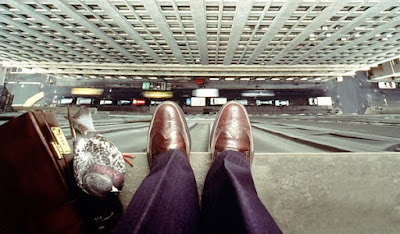 Mental health experts speculate that this looming uptick in suicides may be exacerbated by the more recent phenomenon of short-term rental apps such as AirBnB, by providing easily accessible, modestly-priced alternatives to leasing office space or checking into upscale hotels.

One Upper East Side home-sharing host became alarmed when a Clinton supporter called, sobbing. “The renter said the window sash was stuck and she wouldn’t be able to squeeze through on January 20th,” reported Émile Durkheim, who sublets his Fifth Avenue loft boasting a breath-taking view of New York’s Central Park. “Obviously she had been drinking a lot of Napa Valley Single Oak Reserve, so I called the police immediately.”

Not one to miss out on a lucrative business opportunity, the president-elect himself is offering attractive package deals and price-per-square foot discounts at Trump Tower in Midtown. The 58-story mixed-use skyscraper “affords the perfect location for your final destination,” claims the newest promotional brochure. 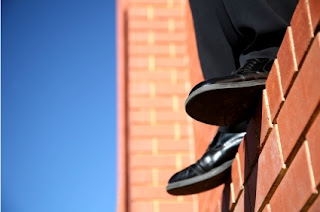 At the Centers for Disease Control, analysts are projecting a giant leap in suicide rates for January, but concede that there may be little they can do to prevent it. “The safety pins just aren’t working,” said one grim-faced psychiatrist.

In major metropolitan centers across the country, similar stories of suicide-related inquiries have been reported—sometimes with a regional twist. In Seattle, prospective jumpers have voiced concern that seasonal rainfall may make precipices prematurely slippery. Heavy rains may make it difficult for individuals to pause for final reflection on building ledges, as that Northwest city typically averages 5.2 inches of precipitation in January.

In the uber-liberal beach town of Santa Monica, California, Hollywood executives scramble for space at the relatively few buildings over three stories in height. “I may have to go further inland,” lamented one screenwriter and early Bernie Sanders supporter who asked to remain anonymous. “I really wanted that ocean view.”

High rises in Century City, Mid-Wilshire, and even Pico-Robertson are all being considered as viable options for Democrats and Green Party voters who procrastinated on their exit plans.

Authorities in San Francisco, Chicago, Boston, and Burlington are likewise bracing for a busy New Year. 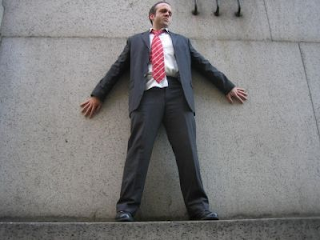 Still, many people in those demographics dismissed by openly contemptuous political strategists and smarmy media talking heads during the past election season seem largely unmoved regarding the potential fallout. Millions of voters living in the so-called “fly-over states” say they find it difficult to muster much sympathy.

“They’re welcome to cling to my Bible on their way down,” said one Wisconsin resident.


Brought to you by: “I Just Drive a Truck: Running Over Political Correctness, One Lug Nut at a Time.” For more info, read my apology, disclaimer, and lame excuses here...