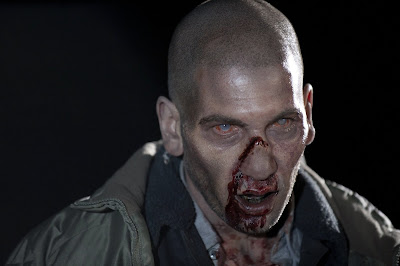 DENVER, CO—A voter fraud scheme in Colorado appears to have backfired on the perpetrators, after hundreds of registered dead voters cast ballots for Shane Walsh in that state’s senate race instead of incumbent Democrat Felicia Torres.

But an actual journalist working for CBS affiliate KCNC-TV in Denver has uncovered multiple instances of dead citizens voting months, and in some cases even years, after their deaths, a revelation that calls into question safeguards designed to prevent such occurrences.

Reporter Brian Maass pointed out that voter fraud is important because often times a race is decided by a slim margin. In 2002 for example, Colorado’s 7th Congressional district came down to 121 votes out of more than 175,000 that were cast.

In this year’s hotly contested senate race, sitting Democrat Felicia Torres was in a virtual dead heat with her Republican challenger, who has run on a platform of lower taxes and healthcare reform.

Democratic party operatives with close ties to Torres believed they had secured the votes of hundreds of dead people, but the reanimated zombies broke with the liberal party line and instead cast ballots for former King County Sheriff’s deputy and fellow walker Shane Walsh.

“Well, we didn’t see that coming,” said one campaign staffer being led away in handcuffs. 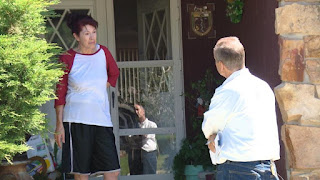