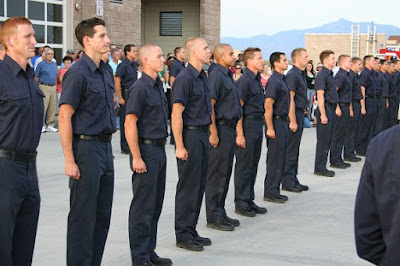 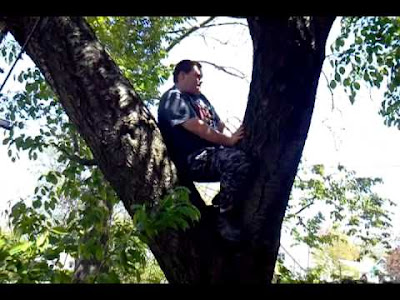 MOUNT LEE, CA--In an ironic twist to an age-old story, an off-duty firefighter trimming a tree in his backyard became stuck and had to call his cat for help.

Aaron Stott, a veteran firefighter/paramedic for the City of Mount Lee, was thinning out the uppermost branches of a 40 foot-tall eucalyptus tree when the ladder he had propped up against the trunk shifted and fell to the ground, stranding the rescue worker high above in the canopy.

He attempted to call out for his wife but realized she was inside their home doing mat pilates while blasting to the “Fifty Shades Darker” soundtrack on her iPod earbuds. Only the family cat, Mister Whiskers, loitered below at the base of the tree.

“So I’m like, ‘Mister Whiskers, go get your mom!’” explained Stott.

At first the six year-old siamese simply sat down and started grooming himself. But after about a half hour of imploring the cat to get help and tossing twigs at it, Stott says the tabby finally wandered over to the screen door at the rear of the house and started meowing.

Unfortunately, when his distracted wife opened the backdoor, Stott could only watch on helplessly as the cat then sat down and waited to either be let back out or let back in. This continued for about another hour until the cat ran after a butterfly. It was only then that Stott’s wife Cindy notice her husband high up in the eucalyptus.

“He’s an idiot,” said Cindy Stott, who placed the ladder back against the tree, enabling her exhausted and embarrassed husband to climb down. “I told him to hire an arborist.” 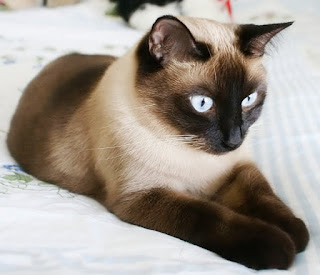 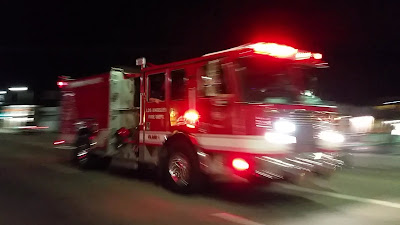 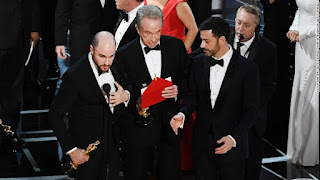 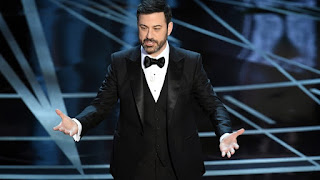